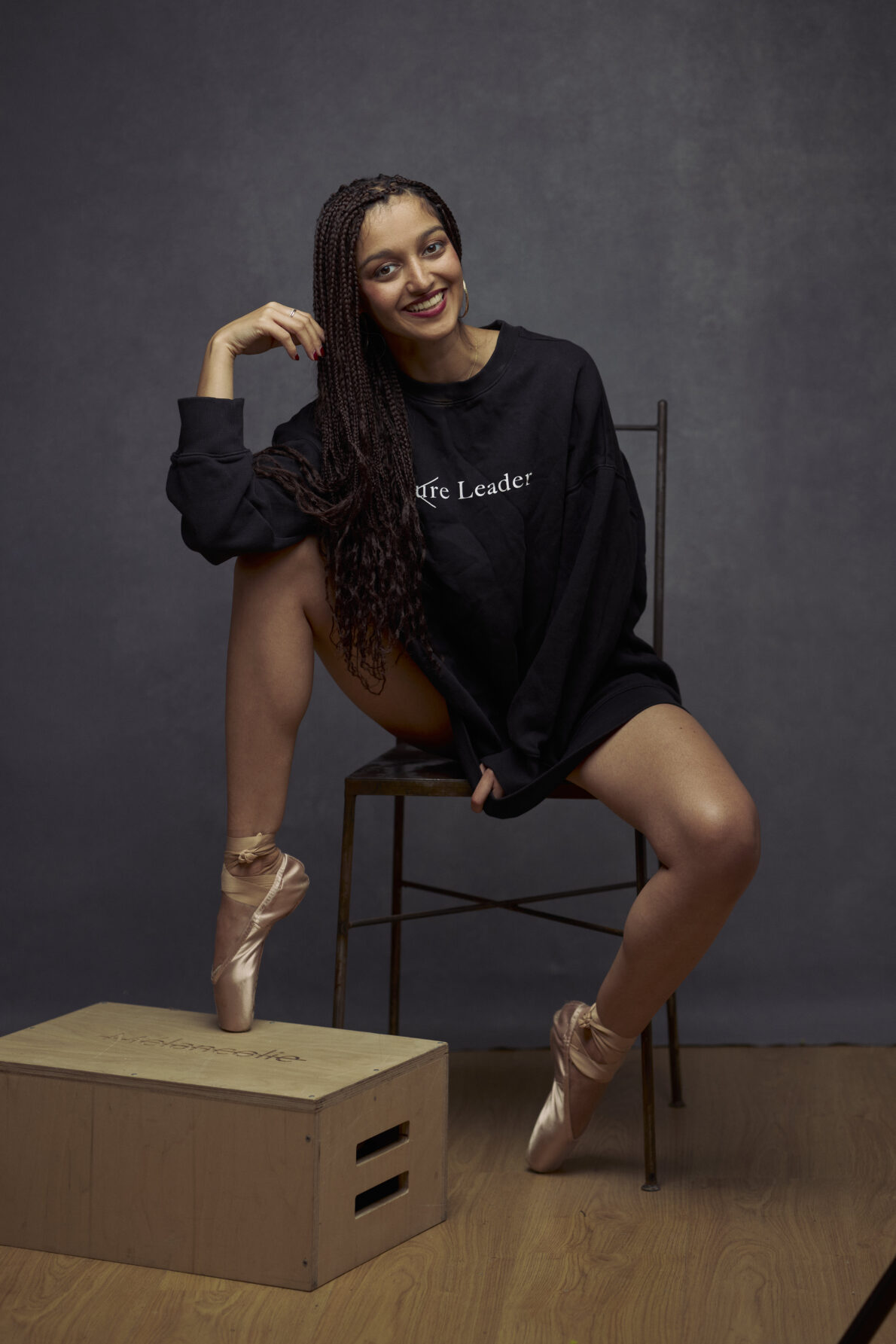 I know it shouldn’t be just one day that we praise the women that surround us, but this day does give an opportunity to appreciate the female figures in your life, their strength, their resilience and beauty inside and out. On this day, I would like to share a bit about myself as the founder of Music On Pointe. Philanthropy is something that I highly value and we live in a time where we are surrounded by war, greed, and anger. But I learned by spreading love, embracing the world, love shall also be received.

I just finished my traineeship at the EU Commission as a Blue Book trainee. While being stationed at the Research Executive Agency, I also joined organizations around the EU institutions, such as EU can Aid and the newly formed Diversité initiative. Topics of inclusion, diversity and international development are close to my heart. And that’s why I would like to share the following piece of writing with you from almost 2 years ago:

I hope you enjoyed…Another topic I would like to speak about is about vaccines that I wrote not too long ago actually:

Over a year ago, I received my first Pfizer shot to protect me from getting and spreading SARS-CoV-2.

After being in Europe and being surrounded by like-minded people I was confident in humanity, that we like to care for each other, are becoming less of a free-rider and finally maybe internalizing consequences from our actions.

Being in the US, that has changed. There is a lot of mis-information spreading about the vaccines and masks. Many say “I don’t want to put this into my body, I am healthy.” or “People who get the vaccine get sick too.” or “Covid will be around forever so we should move on.” etc.

And that is not everyone that I came across and this problem does also exist in Europe. But I got these comments from a closer circle…

So a couple of comments. We are putting things into our bodies on a daily basis that we don’t know about, especially in the US! This is a tested vaccine to REDUCE the spread and now imagine if we all got it! Maybe things would be more normal. Now, for someone in Miami it might be hard to understand, because the pandemic is something unspoken that hardly exists in minds BUT REALITY IS hospital beds are overfilled (mostly with unvaccinated patients if we speak about data and research), doctors are working non-stop, people are dying…so no, we cannot just move on. Further, great that we are young and maybe healthy but not everyone is. Therefore not wearing a mask in closed and tight spaces and not getting the vaccine, is called free-riding on those that do take these precautions. And that is not fair.

My argument for waiting for the booster (I have it now since December) was that people in the developing world don’t even have the first dosis yet and here we are getting the third one because Western countries hoarded these vaccines without sharing them with the more vulnerable countries, which is why variants arise.

Now BUT, we also have to understand we already live a privileged life, where we work, meet people, go outside, go to restaurants etc. So instead of re-inforcing more mutations, it is better, to simply get the vaccine that will otherwise be thrown away anyway if not used (sadly). However, this is the best way to not only protect ourselves but also the ones who are not privileged enough to have access to a vaccine.

I always say, I thought we would have learned from 2020 that if one part of the world is weak we are all screwed, so we have to help each other, look out and protect. But unfortunately it doesn’t seem like we have learned. The privileged (us) get more privilege by living selfishly and the poor get poorer by not having access…

And this is why, ladies and gentlemen, we are where we are. Here. With restrictions getting tighter and loosening like a sinus curve, travel restrictions etc. I am not even surprised.

I hope this makes you think about our collective action processes and remind you that only as a community we can act and live in peace and love.