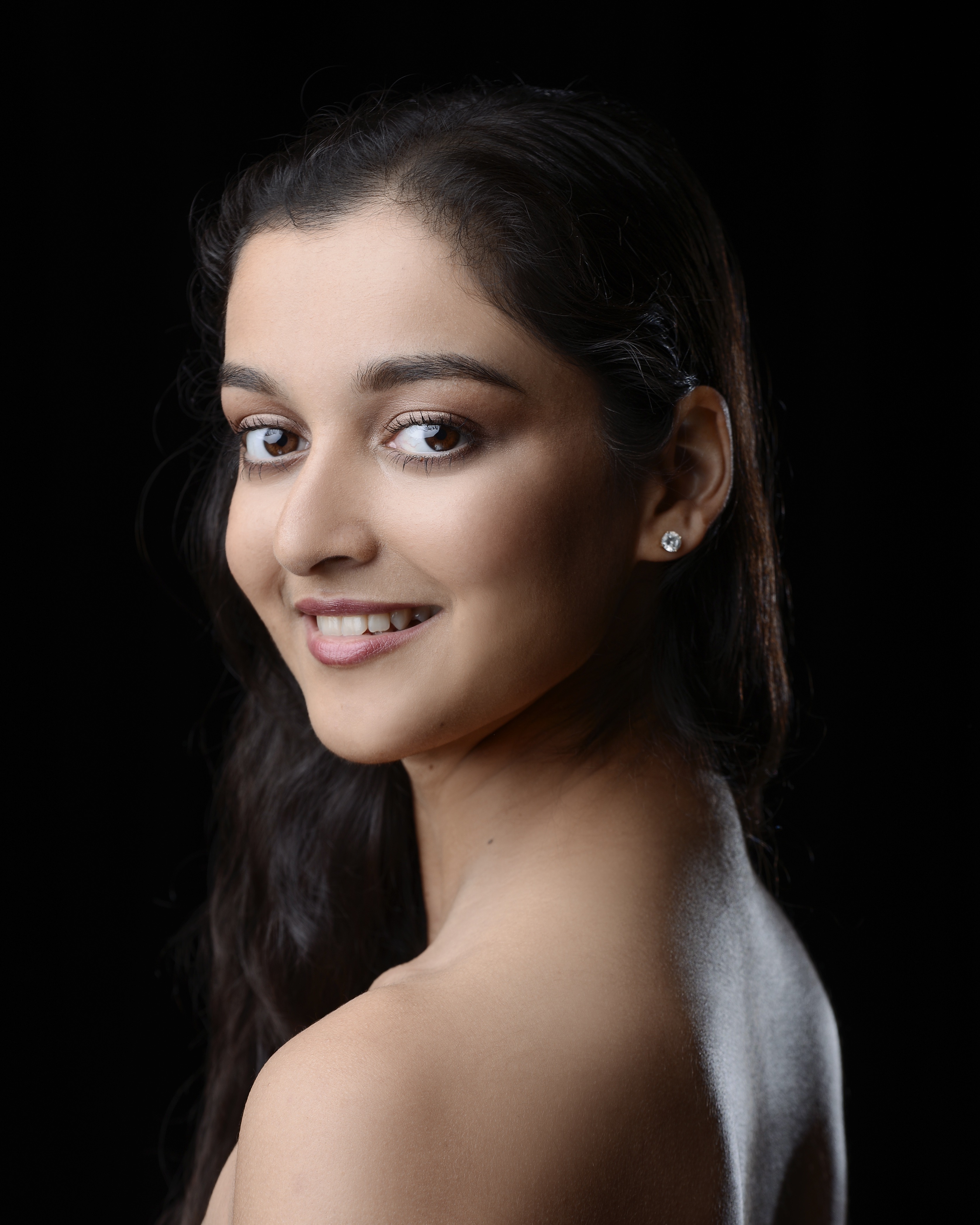 Reshma Anwar was born and raised in Leipzig, Germany, where she was commissioned to choreograph a solo, “Diversity,” for the 50th anniversary of Leipziger Tanztheater. Her roots lay in India and Pakistan. She graduated from The University of the Arts in Philadelphia with a Bachelor of Fine Arts (Hons.) in Dance and a minor in Music Business, Entrepreneurship and Technology in Music and most recently completed a Master in Public Administration with a focus in International Development at the London School of Economics and Political Science.

While being a student at the Professional Division at the Ailey School, she also served as a Teaching Assistant for the Junior Division. At the same time she has been engaged in various projects around New York City, including the “Table of Silence” Project with Buglisi Dance Theater in remembrance of the victims of 9/11 and UNDER I STAND with Dana Caspersen, as part of her fellowship at NYU, addressing topics such as structural racism. In March 2017, she has been part of Nathan Trice’s “Recognizing Women Project.”

After having volunteered in Jamaica and Haiti to teach dance for children in need, she has had the opportunity to act as a Group Leader at Ailey Camp Miami, the 2016 National Arts and Humanities Youth Program Award recipient, changing lives of children within the community in a positive way through dance and generally the arts, which will be an ongoing mission for her. She also created a dance education program for the Lotus Village homeless shelter for women and children, fostering dedication, commitment and resilience.

In addition, Reshma is experienced in print modeling, music business, fashion styling and translation works as she is fluent in English, German and French and also has an understanding of Hindi, Bangla, Urdu and Spanish.

She further worked with Style Saves, a Miami-based non-profit organization merging the world of Fashion and Philanthropy, where she also acted as a community outreach coordinator. During her time at LSE, she gained experience as a consultant for Plan International.

Post graduation as an MPA (Master in Public Administration) from the London School of Economics and Political Science, she has worked as a Public Sector Consultant at Capgemini Invent España and accomplished the EU commission’s Blue Book traineeship at the European Research Executive Agency.

Reshma is the founder and director of Music On Pointe, as well as an International Dance Artist. Please refer to the timeline for more detailed info and JOIN ON POINTE below!

Music On Pointe is an international collaboration platform representing diverse communities throughout the world connected through the expression of ART. 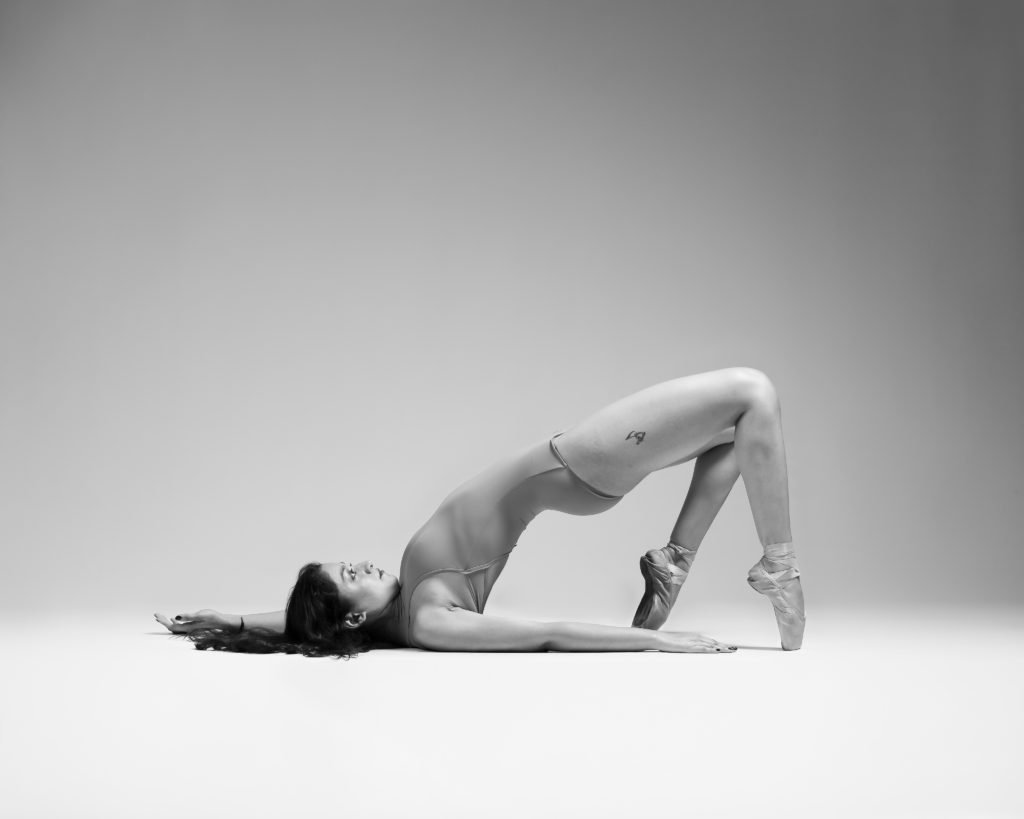